What is the TCPA?

And Why Should You Care?

For a period in the 1900s when telephones were a relatively new invention, there was little expectation for privacy. “Party lines” were common, a setup where multiple households shared a single phone line. This meant that anyone on that circuit could pick up their device to listen or even join in on whatever conversation was happening at the time.

This may be the first example of unwanted participants on phone calls, but it certainly wasn’t the last. As telephones became ubiquitous, so did telemarketing. Businesses eager to hawk their wares or services would cold call random phone numbers at all hours of the day or night, sometimes multiple times in a row, with recorded sales pitches that were often completely irrelevant to the recipient. Obnoxious, right?

Unwanted calls like these eventually became such a problem that the United States Congress passed a law in 1991 limiting telemarketing—the Telephone Consumer Protection Act, or TCPA.

The TCPA lays out a variety of rules for telephone solicitation that are intended to make life better for consumers, including things like:

The TCPA is a law with some teeth. Violation of TCPA rules can result in fines between $500-$1,500 per incident and/or injunctions prohibiting a solicitor from further telemarketing.

How does this apply to you? As an insurance agent, it is likely that you have done or will do some cold calling to drum up prospects and expand your business. And though you may not have been aware of it until now, those calls are subject to the TCPA.

A good agent will make cold calls in a way that is respectful and doesn’t upset consumers to the point that they would report you. Still, if you want to make sure you are not violating TCPA rules, the only legal way around them is to get express prior consent from a consumer.

Hometown Quotes can help you do that. You may have noticed on our website that our leads are TCPA-complaint. This means that before you even see a lead from us, we have already gotten the required consent from the consumer for you to call them.

This is because all of our leads are generated from a pool of people who are actively shopping for insurance. They fill out a form requesting contact from an agent, and we have that information documented. You also get those leads quickly; they are generated and vetted in real time—under three minutes total. So you not only get fresh leads, you also get the peace of mind of knowing that you are in compliance with the law.

Ready for some new prospects? Hometown Quotes has fresh leads for insurance agents all around the country. Give us a call at 800.820.8921 to learn more.

By clicking the "Get Started" button, I agree to receive calls and texts from Hometown Quotes regarding information and pricing at the number provided. Standard carrier messaging charges apply. You may opt-out at any time by replying STOP. Message frequency depends on user interaction. Calls may be auto-dialed or prerecorded, and consent is not a condition of purchase. See our Privacy Policy. 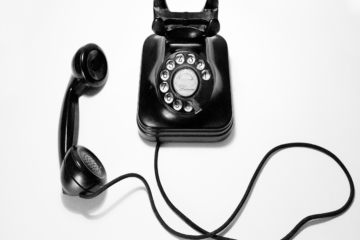 9 Ways to Build Rapport Over the Phone

Rapport is defined as a harmonious relationship characterized by an agreement, mutual understanding, or empathy that makes communication possible or easy. Have you heard of the 7-38-55 Rule? It states that 7% of meaning is Read more… 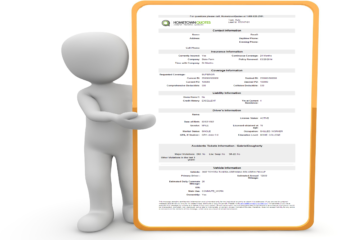 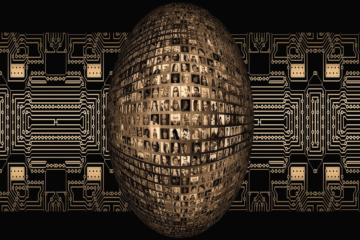 Making friends at work is not a requirement, but it sure does make the day go by smoothly. There are quite a few positive outlooks on having work besties for companies, customers, and the employees. Read more…